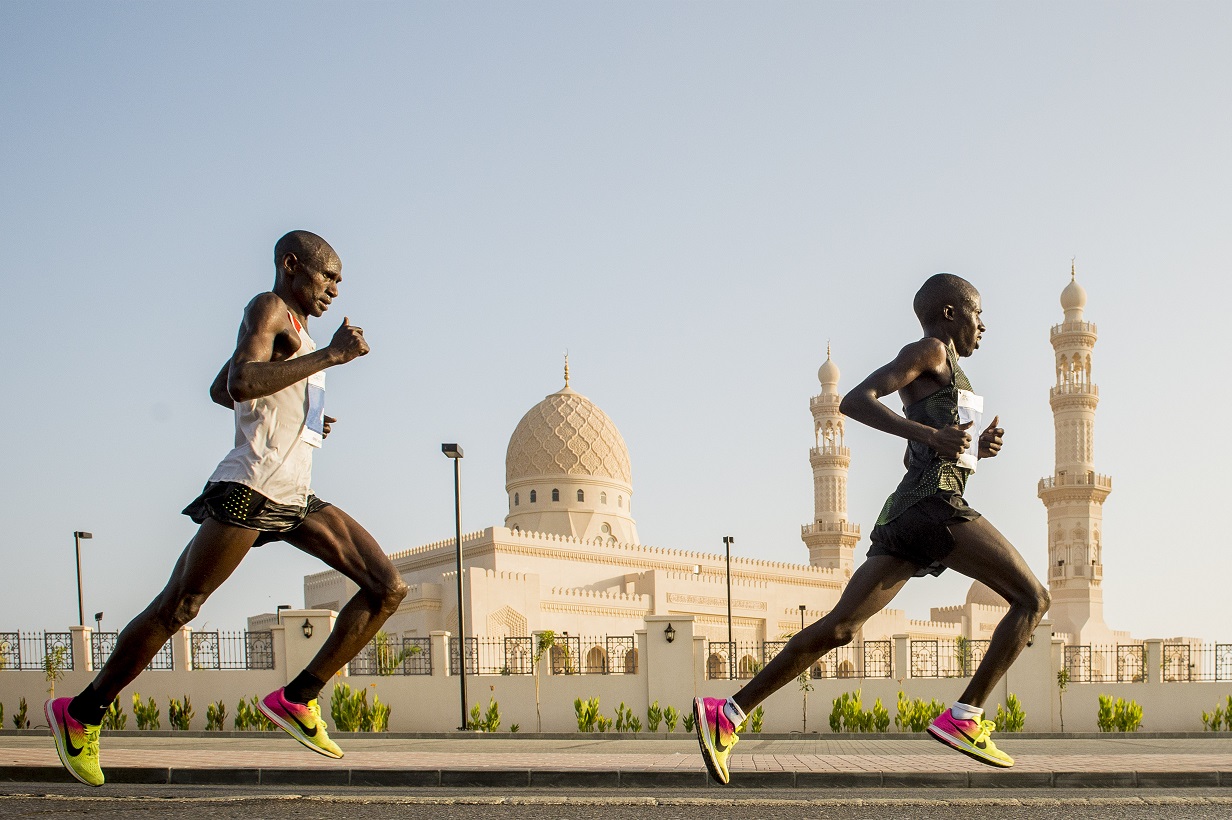 “Being named as an AbbottWMM Wanda Age Group World Ranking qualifying event is further recognition of the inspiring progress of the Muscat Marathon itself, as well as the expanding appeal of Oman as a sports tourism destination.

“The Al Mouj Muscat Marathon is a culmination of joint efforts and I would like to thank the Ministry of Sports Affairs, and the Oman Athletic Association and Muscat Road Runners for their ongoing direction and support.”

Tim Hadzima, Executive Director of Abbott World Marathon Majors said:
“We are very excited about the response to the AbbottWMM Wanda Age Group World Rankings from marathons around the world. More than 125,000 runners aged 40+ participate in AbbottWMM races each year and this new system will allow even more runners to become a part of the AbbottWMM family. Our system gives runners a chance to run all over the world and all across the calendar on a truly global stage. We want to give them a chance to gain recognition like never before.

“We are proud to be working with all our partners to take age group marathon running to the next level and showcase the achievements of these everyday champions.”

The Al Mouj Muscat Marathon caters from the elite to the new-runner, with the flat route and average temperatures of between 20 and 25°C meaning it is the perfect event to achieve a new personal best.

Given the ideal conditions, it is no surprise that the Al Mouj Muscat Marathon has grown rapidly from 135 competitors in the inaugural event in 2012, to over 8,000 across all events at the eighth edition in January 2019. That number is expected to swell again in 2020, with more than 10,000 projected to participate in the two-day running festival on January 17 and 18.

“It’s a real testament to what a great event it is. I really love being a part of the Al Mouj Muscat Marathon; the weather in Oman in January is ideal, the people are warm and welcoming, and the course is just perfect for trying to set a new PB. The marathon in 2020 is set to be bigger than ever and I can’t wait to be back and celebrating our sport in Muscat.”

The 2020 edition will again feature the main marathon event on the opening day, along with the half-marathon and 10km races. The popular 5km Fun Run and the Kids’ Run will be held on day two.

For more information about how to get involved in the Al Mouj Muscat Marathon, see the website here. Further details about qualifying for the AbbottWMM Wanda Age Group World Championships can be found at www.worldmarathonmajors.com/agwr/how-it-works/